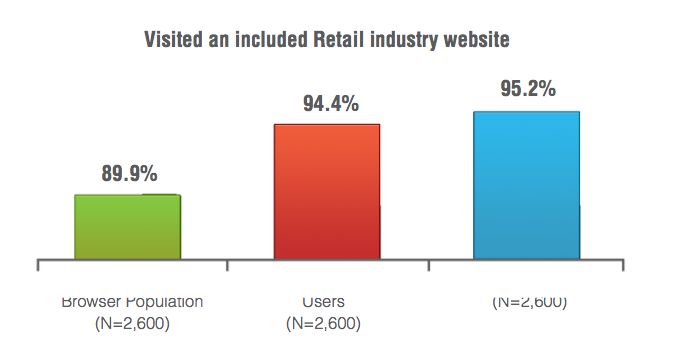 In a recent study conducted by Twitter and Compete, researchers attempted to analyze the impact of retail messaging on the social network on consumer’s visitation and purchasing habits. What they discovered was that Twitter is a great way to for retailers of all verticals to communicate their messages and that consumers who were exposed to such retail messaging where much more likely to visit a retailer’s website and even more likely to conduct a purchase. In order to conduct this study, the team of researchers divided the sample population into three groups of 2,600 individuals and tracked their browsing habits over the time period of August 1st through October 14th, during the busy back to school shopping season. These groups consisted of a target group who was exposed to at least one either promoted or organic retail tweet as well as two control groups, one represented Twitter users who were not exposed to a retail message and another represented average internet browsers who were not associated with Twitter. Their results show a definite correlation between Tweet exposures and visitation and purchasing. 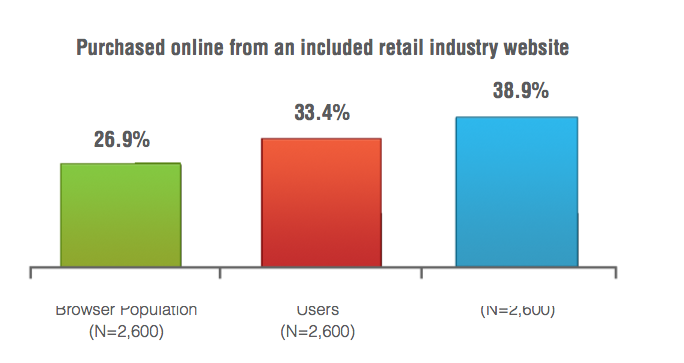 This study highlights the importance of a strategic social media presence for all businesses and in particular, small and medium sized businesses operating in smaller, more local markets as messaging from local retailers or more importantly local customers and visitors, can compound the impact of such communications. At Wavespot, our goal is help you achieve your business and marketing goals by empowering your customers to leverage their social media presence for your business success through word-of-mouth messaging and C2C Marketing initiatives.

How the smallest restaurants are building the largest email databases
January 9, 2017

Why Your Restaurant Needs Free WiFi
October 22, 2015
Go to Top